Initially, there is a number N on the chalkboard. On each player's turn, that player makes a move consisting of:

Also, if a player cannot make a move, they lose the game.

Return True if and only if Alice wins the game, assuming both players play optimally.

The first though was "dynamic programming"...

Is this an easy one? Yes… Then I found that we just need to check if the given number is even or not.

Firstly, we can prove that the one who gets input 3 will lose the game.

Consider if N is odd, Alice can only have an odd x, which makes N-x even for Bob. Bob choose whatever an odd number to give another odd number to Alice. Keep going like this, Alice will finally be given a 3, she then loses the game.

Consider if N is even, she can play this trick to win the game.

1026. Maximum Difference Between Node and Ancestor

Given the root of a binary tree, find the maximum value V for which there exists different nodes A and B where V = |A.val - B.val| and A is an ancestor of B.

Actually one depth-first search is enough (by keeping the max and min value):

Given an array A of integers, return the length of the longest arithmetic subsequence in A.

The idea is to keep track of two numbers as the first two elements in the sequence using two nested for loop, and then use another for loop interating from the next number to check how many numbers match this sequence:

1028. Recover a Tree From Preorder Traversal

We run a preorder depth first search on the root of a binary tree.

If a node has only one child, that child is guaranteed to be the left child.

Given the output S of this traversal, recover the tree and return its root. 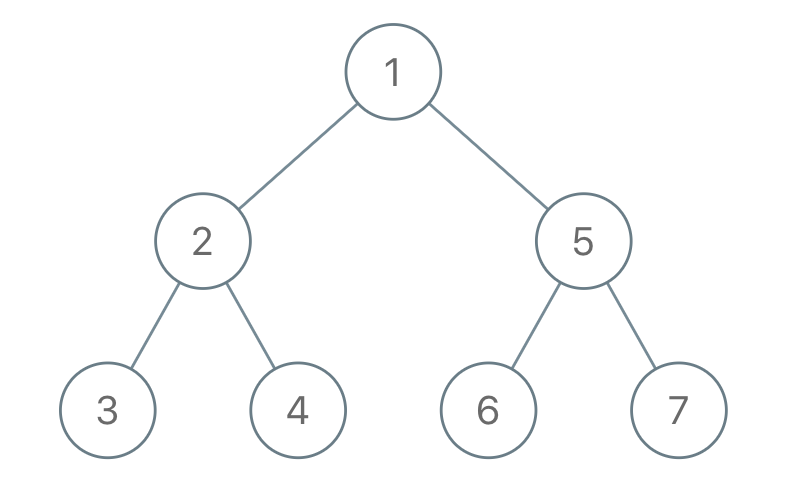 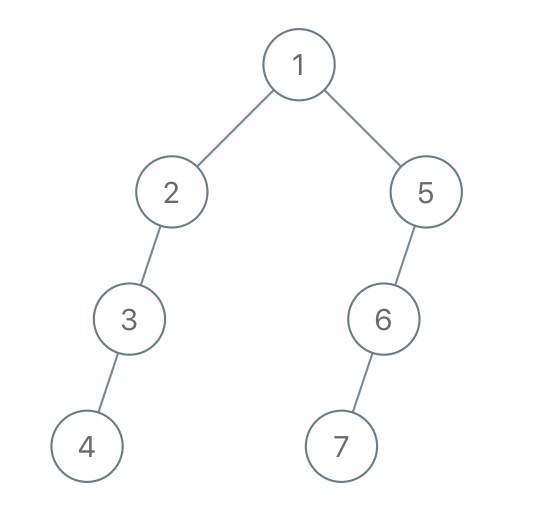 I didn't attempt to do this one. Found this optimal solution in comments: