How big can a search tree be?

Time and space complexity are measured in terms of 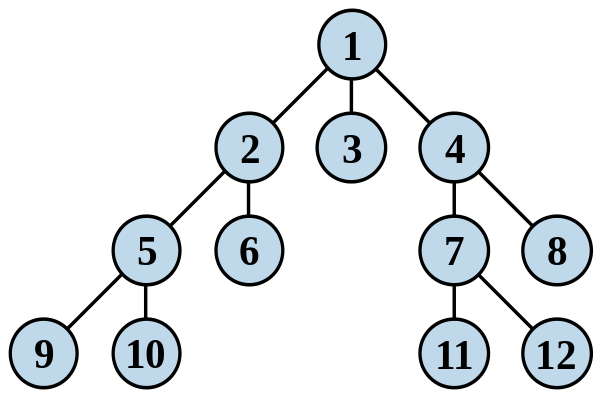 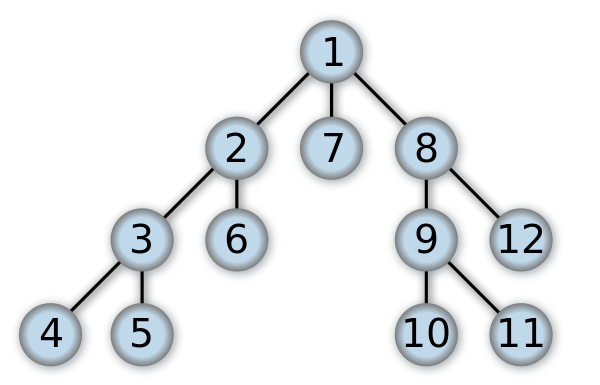 But, in most games there are no dominant strategies for all players. We cannot use this method to predict the outcome of the game. Nash equilibrium analysis is a general tool for all games. 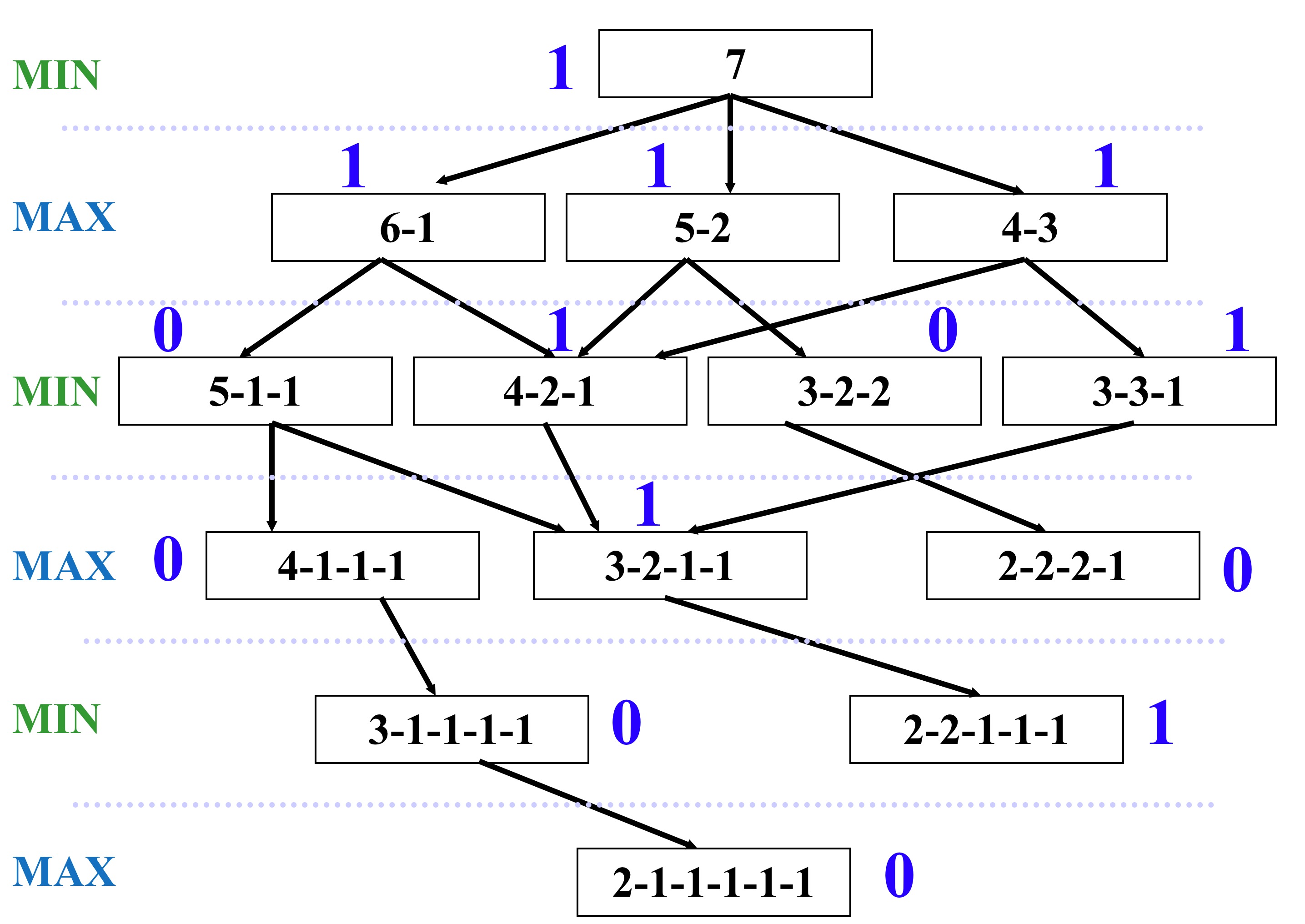 Example: The Hawk-Dove Game (The Game of Chicken)

It is (almost always) assumed that the value of the resource is less than the cost of a fight, i.e., C > V > 0. If C ≤ V, the resulting game is not a game of Chicken but is instead a Prisoner's Dilemma.

In general, we want to relate an event (E) to a hypothesis (H) and the probability of E given H.

An agent is learning if it improves its performance on future tasks after making observations about the world. 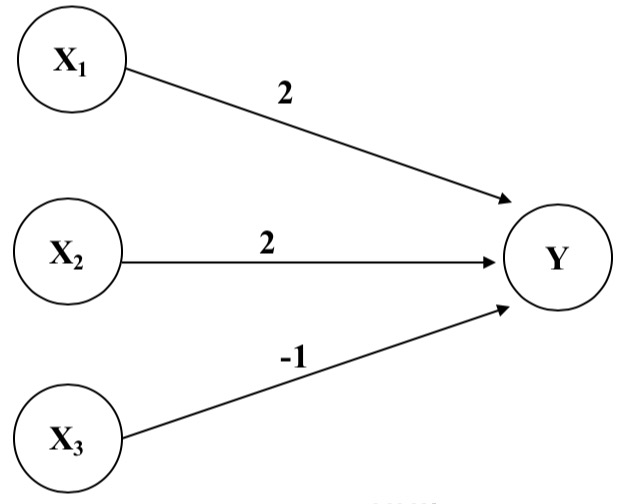 For an AND Gate: 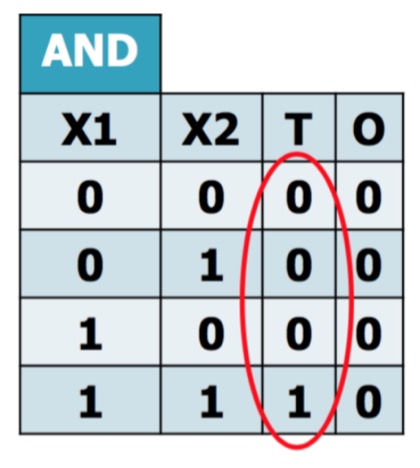